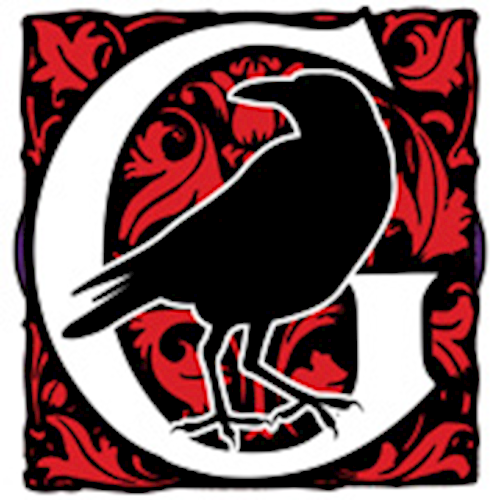 SPRINGFIELD, Mass. – The House of Grimassi Living Legacy Museum is finally open, which coincides with what would have been Raven Grimassi’s 70th birthday.

Stephanie Taylor, widow to Raven Grimassi has listed two private rooms as being available for booking on Airbnb. Taylor began work on the museum after Grimassi’s death in March of 2019.

Taylor identifies the Living Legacy Museum project as being “to preserve and provide a home and resource for people interested in the life of the author, teacher, Witch, and occultist, Raven Grimassi.”

The three-story Victorian home was built in 1898 and purchased by Grimassi and Taylor in 2012.

Taylor has dedicated a portion of the first floor as museum space and displays many of the items that were important to and cherished by Grimassi. One cabinet contains a variety of items connected to the practice of Strega, another contains other items he collected or were gifted to him.

Grimassi was an avid researcher and collected many antiquarian and first-edition books which are also on display. Taylor lovingly refers to him as having been a “self-professed bibliophile.” 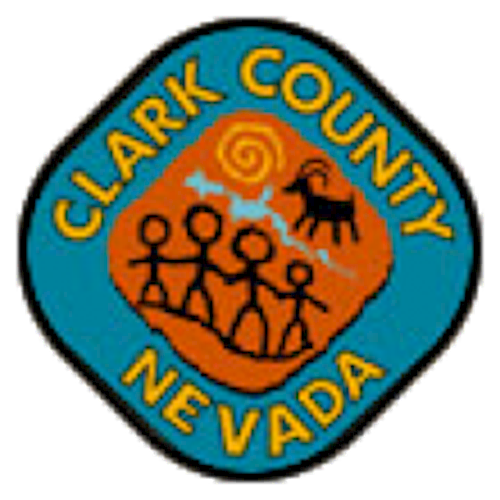 LAS VEGAS – A man reports described as a transient, and who has been arrested numerous times over the past eight years was arrested last week for starting a fire near a large trash compactor which caught on fire and then spread to a Kohl’s department store.

According to the police report, Bruno Niedrauer, 33, told officers “he lit (a) notebook on fire … (so) he could draw a flame from the notebook in order to practice witchcraft.”

Niedrauer was seen starting the fire by a store employee and then observed walking away from the area and crossing a footbridge immediately after the fire was started.

After Niedrauer was located by a police officer at a camp nearby, he told the officer he ignited the notebook and thrown it to the ground, but the fire quickly spread the trash container “… and it got out of control.” Once he realized he could not put the fire out, he fled the scene, fearing he would be in trouble.

Niedrauer has over 40 citations or arrests on his record, with charges ranging from vagrancy and trespassing to resisting a public officer, and including lewd conduct and battery on a protected person. The majority of charges in the past against Niedrauer were either dismissed or not pursued prosecution.

Niedrauer was charged with first-degree arson, and being held at the Clark County Detention Center. He was scheduled to be arraigned on Thursday, April 8. 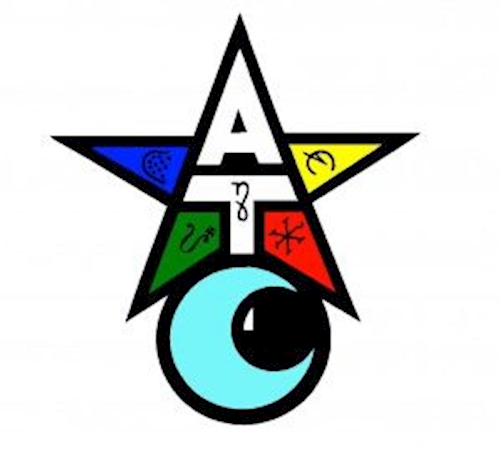 The Aquarian Tabernacle Church released their annual “State of the Church” address over the weekend. Archpriestess, Belladonna LaVeau detailed the challenges and accomplishments of the organization over the past year, as well as outlining goals for the coming year. 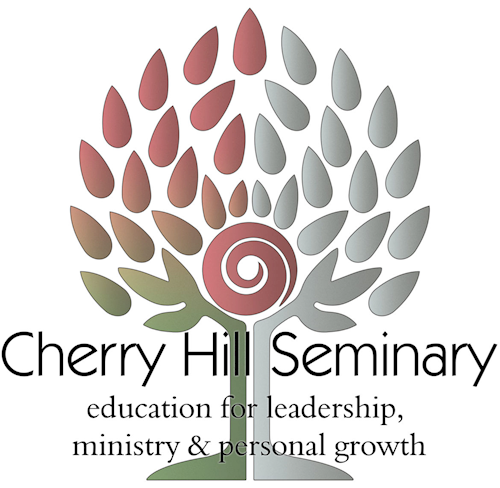 Cherry Hill Seminary is offering two new courses that begin in early May: Indigenous Religion and Culture which will feature Native American religions, Afro-Caribbean traditions, shamanisms around the world, Hinduism, Australian aboriginal traditions, and Judaism; and, Pagan Reconstructionisms that will take a close look at Roma, Slavic, Kemetic, Hellenic, Minoan traditions and more.

Articles in this section may contain graphic descriptions of violence. We use lowercase letters and quotation marks around “witch” and “witchcraft” to denote those who are not Pagans or Witches but are accused and frequently murdered as a result of being labeled as such.

Maintaining and increasing biodiversity is a part of addressing climate change that often is overlooked or glossed over in discussions and published news articles outside of science journals and academic forums. However, most researchers agree that the two issues go hand-in-hand, and addressing the loss of biodiversity and climate change together offers the best hope of preserving more species, the planet, and human lives.