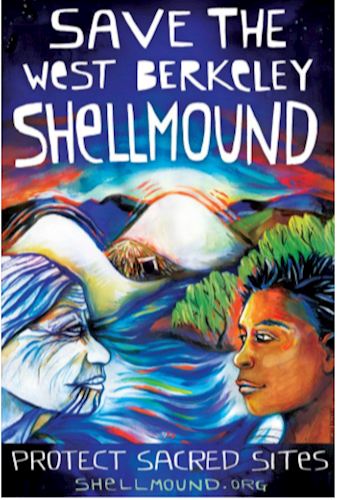 SAN FRANCISCO – The First District Court of Appeal in San Francisco overturned a 2018 decision by Berkeley officials to prohibit development on the West Berkeley Shellmound burial site for an apartment complex of 260 units. The City of Berkeley’s decision to prevent the building and development was initially upheld by an Alameda County judge in November 2019.

This most recent ruling placed the importance of housing over attempts to preserve the historical landmark citing reports that both the location of the shell mound was in dispute, and that construction would not impact any potential artifacts that remain buried beneath the site which is currently a parking lot.

The court stated that despite the site being declared a landmark in 2000 and listed in California’s register of historical places, no structures exist on the site and therefore could not be damaged by the proposed development.

Environmental reports filed in 2015 stated, “most of the Shellmound had been systematically demolished by development and related ground disturbance. Shellmound materials were scattered throughout the surrounding area as agricultural fertilizer and for road-building and paving.”

The court concluded that “the lack of affordable housing in the state is a crisis,” Presiding Justice J. Anthony Kline said in the 3-0 ruling. He also said the state’s “intrusion into local authority” over land use was justified “in light of the Legislature’s long history of attempting to address the state’s housing crisis and frustration with local governments’ interference with that goal.”

It is possible the Confederated Villages of Lisjan and the city of Berkeley could appeal the decision to the Supreme court. 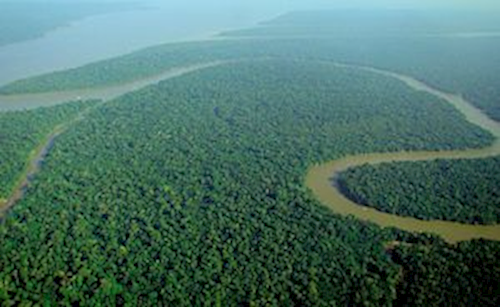 TWH – Last week during the international Climate Summit a new coalition was announced, LEAF, which is an acronym for Lowering Emissions by Accelerating Forest finance.

The coalition includes the governments of the U.K., U.S., and Norway, and large international companies, like Airbnb, Amazon, Bayer, GlaxoSmithKline, Nestle, and Unilever. This new global initiative is the single largest private-sector investment focused on protecting tropical forests.

The goal of LEAF is to raise at least $1 billion a year for both preservation and protection of rain forests, and sustainable development.

“This is a game-changer in the fight to save tropical forests—a new model for catalyzing finance, at a scale that is truly up to the challenge,” said Environmental Defense Fund Senior Vice President, Nathaniel Keohane.

The LEAF Coalition plan would seek for governments, businesses, and non-profits to pay for high-quality emissions reductions from tropical forests, which would be verified against an independent standard. It would also offer financial assurance as an incentive for countries to prioritize policies that reduce deforestation. 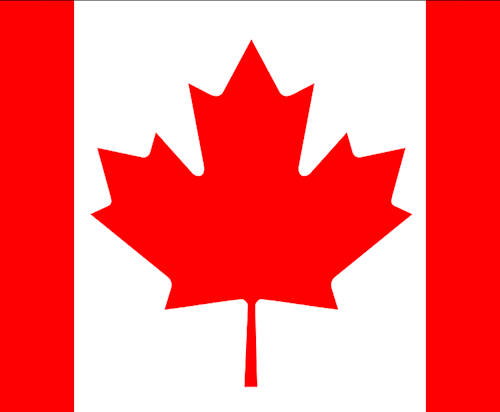 TORONTO – The Canadian Supreme court ruled last week that tribal members of the Colville Confederated Tribes in Washington state would now be recognized as descendants of the Sinixt Indigenous people whose territory once stretched across parts of Canada and the United States.

The court decision affirmed that “Excluding Aboriginal peoples who moved or were forced to move, or whose territory was divided by a border, would add to the injustice of colonialism.”

The court defined “Aboriginal peoples of Canada” as meaning the “modern-day successors [descendants] of Aboriginal societies that occupied Canadian territory at the time of European contact, even if such societies are now located outside Canada. Excluding Aboriginal peoples who moved or were forced to move, or whose territory was divided by a border, would add to the injustice of colonialism.”

Further, the court concluded that groups whose members are neither citizens nor residents of Canada can be considered part of the “Aboriginal peoples of Canada” and claim an Aboriginal right under section 35 of the constitution.

Crossings of the Veil 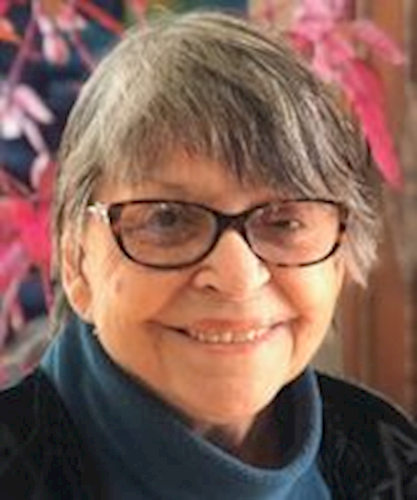 Donata Ahern crossed the veil late last Thursday. Ahern was a 3rd Degree Gardnerian and Alexandrian, and a Druid in OBOD, as well having apprenticed in two shamanic lineages.

She served as part of the Vision Team at Brushwood Folklore Center.

Ahern held a Master in Social Work from SUNY, as well as being a certified hypnotherapist. She served as the Head Social Worker for Erie County Department of Social Services for 25 years.

She had presented workshops in the U.S. and Canada since 1990, and each year at Sirius Rising since its inception. She was particularly noted in some remembrances online for her powerful past-life regression workshops.

Ahern was the founder of Chrysalis Heart Center Counseling, where she offered a variety of complementary healing modalities. She was also the author of  The Medicine Wheel: Path of the Heart (2009).

Many of the remembrances posted online recall her as “a remarkable woman and priestess” who was deeply loved and valued by the community she served, as well as transforming the lives of those she touched.

What is remembered, Lives! 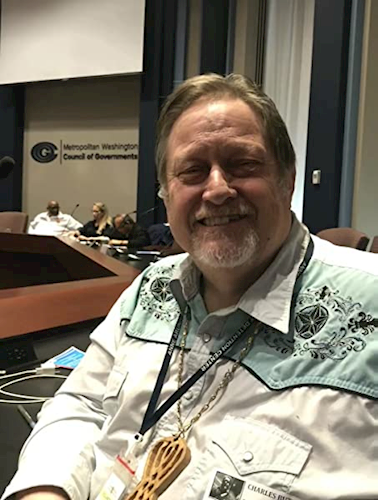 Charles Redden Butler, Neto, crossed the veil on April 24. He faithfully served the D.C. area Pagan community for many years as an LGBTQ and religious scholar and activist.

He was initiated into Wicca by Ingrid Dennison and Oscar Garcia-Vera of the Ravenwood line in Atlanta and confirmed as a Wiccan High Priest by Rhiannan Maat of the Temple of Isis Rising. He was also trained in Santeria by Baba George Rawlings of the Temple of St. Michael in Baltimore.

As an ordained Interfaith Minister, he worked as a hospital and correctional services chaplain for Pagan and other non-Abrahamic prisoners. In 2014, he co-founded Rising Sun Outreach Ministry with five other chaplains to provide support services for first responders and caregivers.

Butler received his baccalaureate in Latin American Studies from the University of Michigan (1975), held a Masters in Divinity from Howard University School of Divinity (2017), and also studied at Hebrew at Wesley Theological Seminary in Washington DC, in 1981.

He was a singer-songwriter and founding member of the Gay Men’s Chorus of Washington, DC, and director for A Company of Strangers, a theatre ministry for the homeless and disenfranchised.

In 1987 he launched Ecumenicon, a religious education conference that was the forerunner of many Pagan conferences in the D.C. area.

Butler was also the author of a number of published works: Princess of Galilee (2009), Pagan Prison Ministry: Working with Incarcerated People, Returning Citizens, Allies, and the Criminal Justice System (2016), Communal Healing: Alternatives to Western Psychiatric Models for Clergy Care (2018), and Matrona of Crete (Salome Chronicles) (2020), as well as a number of academic papers.

Butler’s accomplishments and immense contributions to be the various communities he served are greatly missed.

What is remembered, Lives!

The recent reintroduction of jaguars in Argentina is part of an effort to preserve and re-balance the ecosystem in South American countries.

Conservationist Kris Tompkins and geographer and biodiversity conservation expert Dr. Dolors Armenteras are two women who have dedicated their lives to the preservation of the environment in different regions of South America.