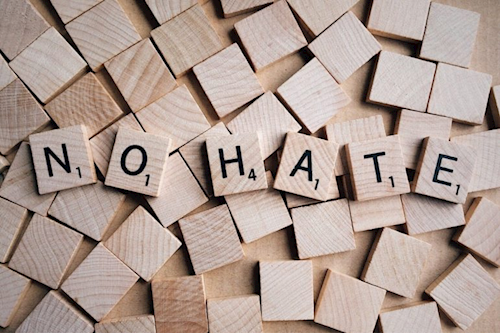 TWH – Yesterday several Heathen groups posted public statements denouncing a prominent Heathen after private messages filled with racial slurs and threats were made public by the recipient of the messages.

The messages appear to be in response to the public statements issued last month by the Venezuelan Heathen group, Alþing de Venezuela and the Kvennathing Asatrú México (Assembly of Women of Allthing Ásatrú México) regarding Lars Magnar Enoksen and allegations of harassment and abusive behavior.

The Asatru Community Inc.-TAC acknowledged that while Mulligan has served on the organization’s board and been involved in various projects in the past, she had little if any recent involvement with the group:

Jesse, who identifies as a Tribalist Heathen, expressed his shock and anger over racist and threatening language revealed in the messages.

Mulligan had been featured on Midgard Musings just a couple of months ago and exhibited none of the behavior or language revealed in the messages made public yesterday. During the press conference, Jesse was unsure whether he would remove the segment with Mulligan or link it to this latest news to make viewers aware of her racist stance.

Jesse told TWH, “I believe in heathenry working best at the tribal level, and am welcoming to all regardless of race, gender, or sexuality/identity.” 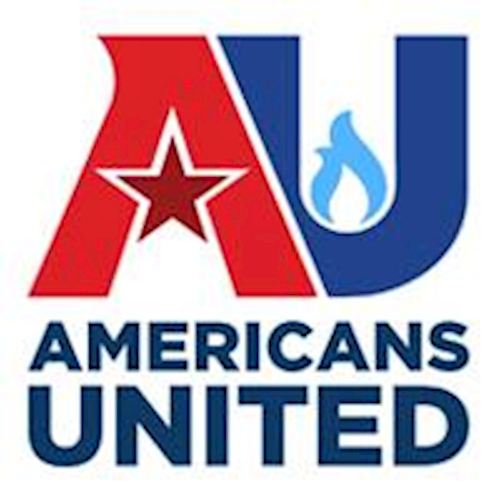 TWH – The Rev. Selena Fox of Circle Sanctuary has been named to serve on Americans United (AU) for the Separation of Church and State’s new interfaith initiative, the Faith Advisory Council (FAC). The FAC will be focused on highlighting the voices of spiritual and religious leaders across the country who support the separation of church and state and to help clarify how that separation protects religious freedom.

According to a recent article in this month’s Church & State Magazine, “The FAC will be composed of religious leaders from across the country who represent a diversity of faiths, gender identities, races and theological and religious expressions.”

Fox  is quoted in the publication and highlighted her ongoing work on a number of fronts:

“Through my work as executive director of the Lady Liberty League, I am on the frontlines of the quest for religious freedom and equal rights for Nature religion practitioners and groups in the United States and other countries. Since my undergraduate student days at the College of William and Mary in the 1960s, I have been an activist for social justice, racial and gender equality and environmental pres­ervation.

“I have worked with Am­er­icans Uni­ted for Separation of Church and State in various ways for more than 15 years and look forward to serving on the Faith Advisory Council. I appreciate, celebrate, and support AU’s long history of converging those of diverse religious, spiritual and phil­osophical orientations and political affiliations to uphold religious liberty and church-state separation.”

The outlined goals of the FAC encompass three main points. First, to shape AU’s work so it reflects inclusiveness and will resonate with a broader audience.

The FAC will also “help AU strategize in the organization’s movement-building through opening new doors to influential faith leaders and their communities.”

And finally, to help illuminate the importance of AU’s work to not only faith communities, but also make the organization’s work more visible to media, government, and those who support religious freedom.

The inclusion of Fox on the council reflects a desire for true diversity by AU that is often hard to find on the boards of other organizations.

A new documentary Under a Pagan Sky premiered last month at the Darwin International Film Festival (DIFF) on 8 May. It has also been selected to be shown at the Revelation Film Festival in Perth on July 2, as part of a Documentary Double feature along with Cry of the Forest.

Under A Pagan Sky was directed, produced, and edited by Helen Browning and focuses on both the powerful experiences and challenges experienced by Australian Pagans.

The synopsis for the film is described on the DIFF website as:

“In a time when Western culture has lost its sense of transcendence, dramatic rituals celebrating the turning of the seasons, and the mysteries of sex, death and human existence, provide deeply meaningful experiences to Pagans in Australia. But there are great challenges inherent in practising this nature-based religion south of the equator.

Australia is Aboriginal sacred country. It is a vast continent with distinctly different seasons and ecosystems to those of the Northern Hemisphere. In ‘Under a Pagan Sky’, Druids and Witches navigate these difficulties to experience the sacredness of Mother Earth through community and ritual.”

The public release/broadcast date for the documentary has not yet been set.

Under a Pagan Sky ~ Official Trailer from Helen on Vimeo.