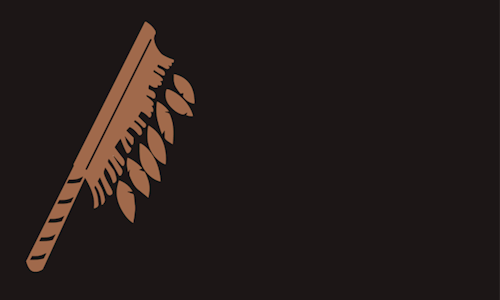 CRANBROOK, British Columbia, Canada – Last Wednesday, the ʔaq̓am band of Ktunaxa Nation issued a statement regarding 182 unmarked graves that were discovered in a cemetery adjacent to the site of former residential school, St. Eugene’s Mission School.

The ʔaq̓am band of Ktunaxa Nation was performing routine maintenance and restoration work at the cemetery last year when an unmarked grave was discovered. Further investigation using ground-penetrating radar found the 182 unmarked, shallow graves about a meter (~3 ft.) deep.

The contents of the graves are not yet known and the ʔaq̓am leadership has stressed that the history of the cemetery stretches back to 1865 when it was established by settlers in the area. St. Eugene Hospital was built nearby in 1874 and burned down in 1899, but many of those buried in the cemetery from that timeframe were patients who died.

ʔaq̓am leadership stated that the ʔaq̓am community did not begin using the cemetery to inter their ancestors until the late 1800s. They also noted the traditional use of wooden crosses as grave markers, which can deteriorate over time if not replaced and could account for some of the graves being unmarked. Such markers are still used by Indigenous communities across Canada.

The St. Eugene Residential School was in operation from 1912 to 1970, and hundreds of children from the Ktunaxa Nation bands attended the school, in addition to children from surrounding areas.

ʔaq̓am leadership stressed the difficulty involved in determining which if any of the graves contained the remains of First Nation children that attended the residential school. They also asked for patience and understanding from the public, while also seeking aid from other First Nations:

The issue of the remains of children victimized in residential schools and buried in unmarked graves is of great concern. ʔaq̓am urges the other co-owners of the St. Eugene Resort, Ɂakisq̓nuk First Nation, Yaqan Nuʔkiy (Lower Kootenay), yaq̓it ʔa·knuq̓ ⱡiʔit (Tobacco Plains) and the Shuswap Indian Band to work with ʔaq̓am to ensure that this vital work is undertaken.

While the data from the preliminary search are still being evaluated and examined, it will take time before more is known about the contents of the graves.

Chief Jason Louie of the Lower Kootenay Band of the Ktunaxa Nation said, “It’s very difficult. It was very impactful when we got the news of the 215 souls that were located in Kamloops. And now it’s very, very personal.”

Louie also expressed that he wants the Catholic Church, which operated the institution to be held legally accountable.

“We were robbed of future elders,” Louie said. “Those children, if they had not passed away, could have been elders and teachers in our communities, the keepers of knowledge. It’s devastating.” 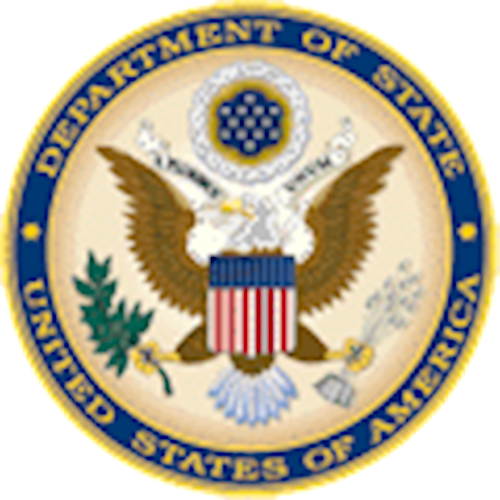 WASHINGTON – Last Wednesday, Anthony Blinken, Secretary of the U.S. State Department announced a shift in policy for those applying for U.S. passports when it comes to selecting gender as part of President Biden’s overall plan to offer more protection and fair treatment for members of the LGBTQIA+ community.

“Most immediately, we will be updating our procedures to allow applicants to self-select their gender as “M” or “F” and will no longer require medical certification if an applicant’s self-selected gender does not match the gender on their other citizenship or identity documents.”

The U.S. would join the growing list of countries that allow more options when it comes to transgender citizens. Australia, Argentina, Canada, Iceland, India, Malta, Netherlands, Nepal, Pakistan, and New Zealand are among the nations that offer a third option on gender or allow transgender individuals to self-select gender without supplying medical reports for official identification documents. 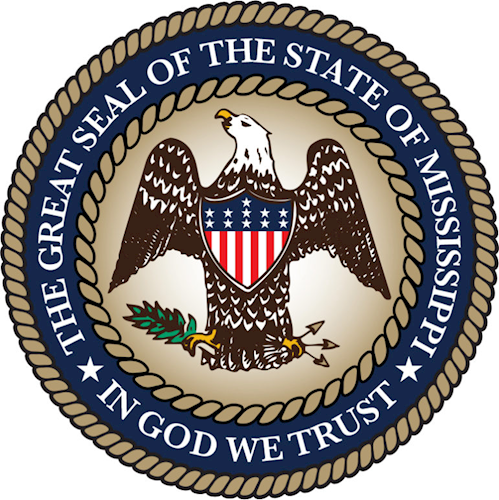 JACKSON, Miss. – Last month the Mississippi Humanist Association and American Atheists filed a lawsuit in U.S. District Court for the Southern District of Mississippi against the state of Mississippi over its standard-issue vehicle license plates all bearing the words, “In God We Trust,” which are also included on the state’s seal.

While the state of Mississippi does offer a secular version of the state license plate that does not include the endorsement of a deity, it requires applicants to pay an additional fee of $32. The lawsuit also alleges that this amounts to a fine for those who chose to not display a religious message they do not ascribe to, citing the Supreme Court ruling in Wooley v. Maynard (1977), which found that similar compelled speech on license plates unconstitutional after a Jehovah’s Witnesses driver in New Hampshire objected to displaying “Live Free or Die.”

However, license plates for those who are disabled, or own RVs, trailers or motorcycles have no option for a plate that does not display the motto. Vanity or personalized license plates which carry an additional fee are only available with the state’s religious statement of “In God We Trust” on them.

The lawsuit states that forcing nonreligious people to display a religious statement amounts to compelled speech and violates their First Amendment rights.

The plaintiffs in the lawsuit make clear they are not challenging the constitutionality of the national motto or the current Seal of the State of Mississippi, but expect the state to offer an option at no extra charge to anyone who requests it.

From the American Atheists website, “American Atheists lawsuit, instead, challenges the constitutionality of forcing certain drivers to display this religious message and penalizing others if they choose not to.”

“The Supreme Court ruled that where a system of exemptions exists, a similar exemption must be provided for anyone with religious objections. In Mississippi, special categories of individuals, including members of the armed forces, their spouses, government officials, and sheriffs, can receive alternative license plates at no additional fee.”

No date has yet been set for the case to be heard.

The historically high level of drought in the U.S. western states over the past few years has led to increasingly creative and environmentally sound ways to limit the impact of wildfires.

In California, goats are being used to clear dry vegetation that could easily become tinder for a wildfire. By consuming the dry plants, the goats are creating a natural firebreak in the surrounding hills.

The demand for grazing goats has only grown as researchers have published studies on their efficacy in clearing away vegetation and lessening the threat of wildfires to populated areas.