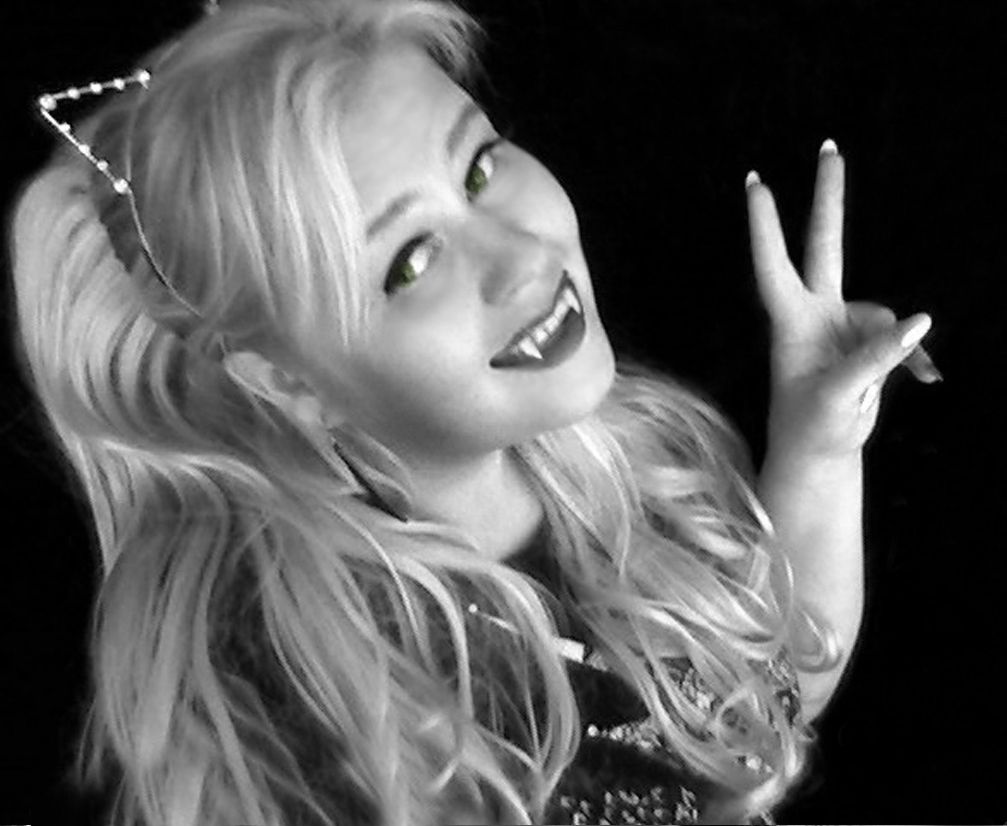 The stories that have influenced my life

I've been thinking about this story from Montague Summers / The Vampire book " the Laplanders bequeath their Demons as part of their inheritence, which is the reason that one family excells another in this magical art", after the Demon things came to my life.(Demon Asmodeus is my husband and my band was Personal Demons) I didn´t chose or invent those names myself.

It seems that this writer has been interested about Finland`s bizarre things, but one person at the Internet claimed that Montague Summers has converted the truth in the Noita-Kallio story in his book "Witchcraft and Black magic" and blames Saarenheimo...

" Summers was crazy as a bat (or even bad), so I will not bother to use his text straight from the book. Other way`s  Summers' book is so old that the case could have been still unfinished in Finland then. I remember that "Alibi" magazine have been wrote about this case.

The case begins in October 1931. "Peasant" (thus the text of man's occupation is defined as) went to the fountain in the woods near Helsinki to raise the water. For he´s horror he found in the pit "recently cut off man's hand" .Police source dried up, and there were several parts of the body`s, hands, foots and heads.

The investigation revealed that at "Malmi" cemetery was disturbed several graves. As the criminal was suspected Saarenheimo called man who was an employee of the cemetery.

Summers paints a horrifying picture of Saarenheimo as a wizard etc...Summers apparently genuinely believed in witchcraft. But the Summers "shared" story ends here.

Saarenheimo never confessed any crime.  In fact, he refused to speak anything at the interrogation. What kind of punishment he received (I know that he was convicted)? How do the newspapers reacted? Was about Saarenheimo and her daughter made a folk song? Song lyrics I have ever read / I have heard from  a very old man about his memory image of the song that explains that Saarenheimo`s daughter had been missing at least one finger.

I would be grateful if someone is kind enough to bring more light on this strange story ..."

This "Noita-Kallio" story is also interested me a lot, because it is kind of a been involved in my life.

This thing makes me think that how much we can trust to the books or peoples stories, because somebody can intentionally or unintentionally converted to the truth?