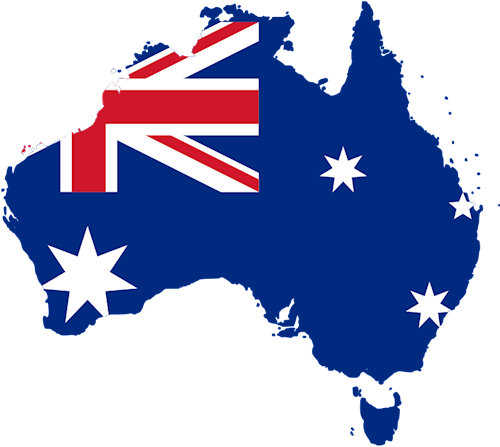 PERTH, Australia – The Perth Suburban Newspapers/ Examiner Newspapers declined to run an ad submitted by Kundra Wyrd for her business, Traveling Tarot, that provides divination and spiritual services. Wyrd explained that the reason the advertising sales representative gave for declining the ad was that the owner of the newspaper is Christian and would not approve of the ad.

Wyrd told TWH, “We have had issues for years in getting advertising in the local papers for this same reason but I have not had to look at doing this since the late 90s so it came as a surprise to me when the guys that called me came out and said plainly it was because the owner of the paper was a Christian.”

“When I told him I was a bit shocked …. he went on to tell me he [the owner] takes his faith very seriously and would have issues with the words in the ad,” Wyrd said.

Wyrd identifies as an eclectic Witch but is also a traditionally trained 3rd degree who runs a coven with one of her heart sisters, and co-founder of Combined Covens Social Club which has been running for about 23 years, putting on affordable events for the Western Australian Pagan community.

She also stated, “I am pretty certain it is illegal, but am going to read the laws to make sure and make a complaint to the ACCC [Australian Competition & Consumer Commission] and the Equal Opportunity Commission.”

The legality of a media outlet refusing to publish any advertisement on the basis of religious beliefs or practice seems to be covered under the Western Australia Equal Opportunity Act 1984, which Perth is under the jurisdiction of, and reads as:

Discrimination on the basis of sex, sexual orientation (including by
association), marital status, pregnancy, breastfeeding, race, religious or
political conviction, age (including by association), impairment (including
by association), family responsibility or family status, gender history, and
publication of relevant details on Fines Enforcement Registrar’s website.

And is stated as applying to the following areas:

“I told him I would speak with my business partner to see if we would take it further,” Wyrd said, implying possible legal action and filing a complaint.

According to Wyrd, “He quickly changed it to ‘oh if we change the words he was sure they would find a way to get it in.”

She responded to the advertising sales representative with, “I take my faith very seriously and tarot and spells play a role in my faith. So [I] was not ok in changing the wording and that depending on my conversion with my business partner, we may take it further.”

Wyrd said that the sales representative “wanted to let me know these were not his views” and that she replied, “[T]hey may not be your views but he was the one enforcing them by not putting in our ad.”

Wyrd said that while the conversion ended there, she intends to follow up and see exactly what her options are under the law.

TWH will continue to follow this story and report on any new developments. 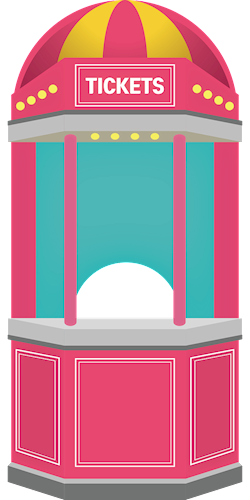 TWH – Several events that were either canceled during the pandemic or chose to offer virtual experiences have announced a return to hosting in-person events.

Pagan Pride Day Los Angeles/Orange County recently sent out press releases announcing their 2021 event, set for November 7th at the Rainbow Lagoon in Long Beach. This will be their 23rd annual PPD event.

The event is listed as family-friendly and will offer children’s activities. The site allows picnicking, but food trucks will be available for part of the day and the event notes that there are restaurants nearby. There is a fee for parking.

The organizers also note that there will members of the media present and filming will occur but attendees can decline to be interviewed, photographed, or filmed. Full information on the event is available on their website.

Sacred Space and Between the Worlds recently announced they would be holding a virtual “Launch Lunch” on Saturday, July 24 to celebrate the upcoming opening of the conference’s registration on August 1. 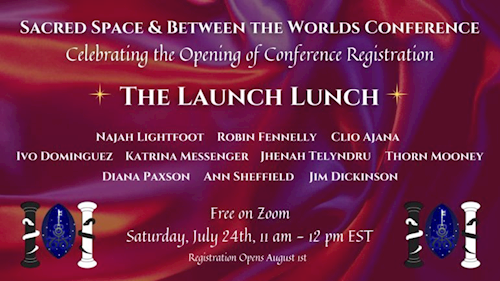 A select number of presenters and board members will be discussing via Zoom the many reasons why they enjoy the joint event and what presentations will be offered. Attendees can ask questions and participate in the discussion.

Mystic South Conference announced last week that the conference would be returning to the Crowne Plaza Ravinia in Dunwoody, Georgia in 2022.

The dates for the in-person event are July 15-17 with early bird registration opening on August 1, 2021, and submissions for workshops, papers, and vending opening on October 1. Headliners will be announced later this summer.