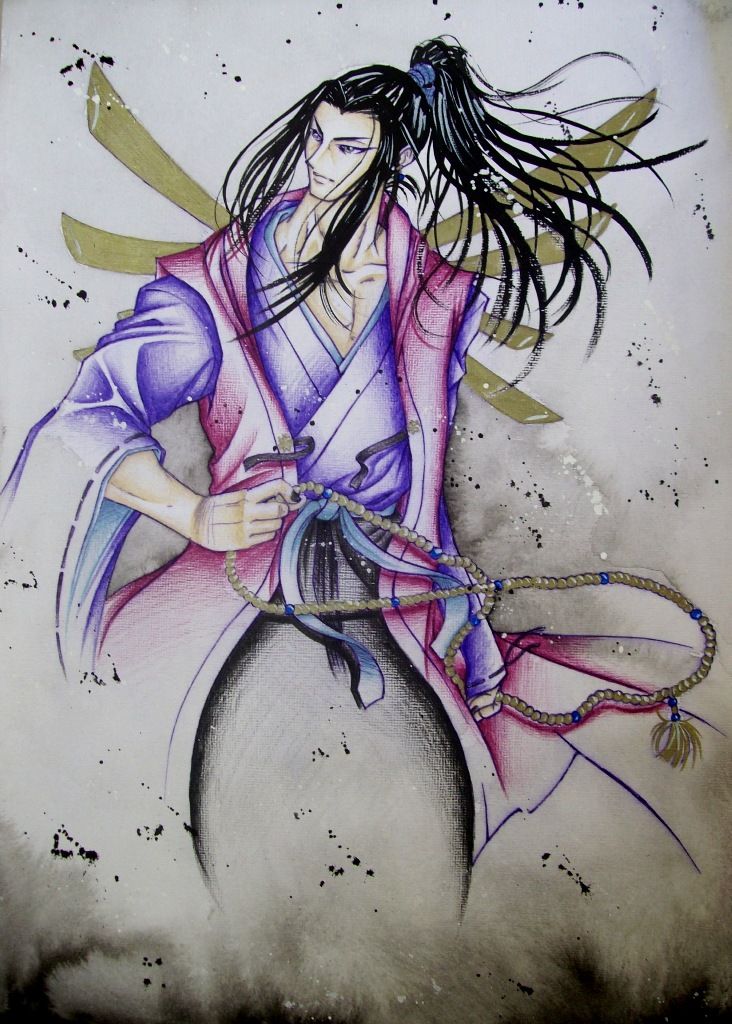 I'll be honest. On my first try, I didn't give gelatin as a binder a fair trial. It was about my third try at a blend of any kind, and I still had quite a bit to learn the hard way. Having spent more time and applying more recent tricks, I decided that it was time to not only re-test it, but to compare it to a common substitute, agar powder.

So what is the actual difference? And how does either work?

First, availability. It's taken me a while to get a batch of agar powder in my area due to a lack of bulk suppliers like frontier or an Asian grocery. Agar is much more common in areas with high vegan or high Asian cooking enthusiasts, and my region has few of either culinary group. Knox brand gelatin is right at my local Walmart, so for me, it's more accessible.

Next we have cost. If you have a bulk supplier, this can be much easier to keep within reason for agar, but since many vegan and Asian cooking supplies can be seen as specialty items, and some stores sell it in silly large amounts at once, the buyer needs to be careful. On online buying guide points out that $5 worth of agar can last years, and the extra big box of Knox has lasted my whole family years, time and place can make agar the cheaper gelling agent.

And in cooking, there is no major difference. Both even measure the same in recipes.

This brings us to origins and environmental impact.

If you're landlocked, gelatin is the least impact to your land. It's derived from animal parts that most would classify as waste without the processing that makes it convenient for cooking. By the old Native American philosophy “Let no part of an animal go to waste to honor it's spirit.” gelatin is a way to do this, along with the recent trend of bone broth.

If you're coastal, the seaweed based agar is likely a local product. Rather than needing to ship it great distances, burning extra fossil fuel, it's pretty much coming out of your back yard. It's popularity in Asia is driven by this availability, with major parts of civilization being centered right along the coast lines. Since much of there core diet in these areas can be found in the ocean, it's little surprise that this ingredient does too.

Now that the differences are covered, the question of performance as a binder in incense remains. In short, my agar did slightly better. Mostly because it's a finer powder than my gelatin, and that can be corrected with a coffee grinder. Neither has much of any fragrance of it's own, the agar smelling just faintly sweet, and neither light easily in direct flame.

Both can be used in the same amount, and relatively interchangeably with xanthan gum and psyllium seed husk fiber. I say relatively, because there is a slight texture difference in the shaping. When the dough is soft enough to extrude, it's a bit sticky and needs some air time to be functional for hand shaping, behaving almost like honey. Like other binders, the mix needs time to rest in order for the moisture to balance throughout all materials.

Both agar and gelatin let me make some braided sticks from extruded sections once I gave them a bit of time to air. These took a bit more care and patience to shape than psyllium because the dough is more fragile, less glutenous, but it is definitely possible to get down right artsy. Both batches were just a bit rushed, and the agar batch I shaped first was just a bit more prone to curving as it dried, but the braids all held shape nicely.

Now on to what these mean in a spiritual context.

Although gelatin isn't something I can recall in any pagan guide, it does predominantly come from the land, as do most ingredients in an incense blend. Intuition tells me it should be used as a very earthy ingredient, and would be associated more strongly with hunter and predator aspects.

Agar is another ingredient I can't recall in a spiritual context, but it is from the sea. Lunar, tidal, gatherer all come to my mind when considering possible associations for this ingredient.

But ultimately, little attention in any source I can find is given to binding agents, and the art of combustible incense can be seen as drawing from the five classic elements of the pentacle. The maker must be patient and attentive to exert their intent to create it, mindful of how water affects materials from the earth, balancing the quantity of each material to maintain fire and release fragrance into the air.

As a spiritual practice, incense crafting is very much what you will make of it, so I recommend using the ingredients that seem right on an individual level over any interpretation I can offer.