Links
No links to show.

We are a community of Vampyres, pagans, and goths against Animal Abuse. ANIMALS ARE NOT OURS TO EAT, WEAR, EXPERIMENT ON, USE FOR ENTERTAINMENT, OR ABUSE IN ANY OTHER WAY. We also invite those of the other Dark Cultures to aid us in stopping Animal Abuse of all types and the destruction of the animal kingdom and the natural world for capitalism and other selfish reasons. I believe unlike most people that animals have a soul or spirit as we all do so they deserve the same respect we get. It has been brought to my attention that most people are under the assumption that certain community's such as Goths, Other-kin and especially Vampyres do not care about anything and are only abusive individuals especially with all the bad press we get. They also believe all Vampyre kill animals for there blood since getting a donor can be quite hard and so I started this cause to show we are not these things the media shows us out to be and there is a special passion is my heart for animals as I love them dearly. My own Cat is my baby and is just like a member of the family and both my wife and I care for every animal we come in contact with...

Many Pagan shops have suffered and are struggling to stay afloat in the Covid-19 economy. So often witchy and Pagan shops are labors of love, even in the best of economic times.

Pagans In Need can be contacted through Facebook page or on their Patreon and is open for distribution usually on Saturdays. Little Pagan Pantry is another resource located in the Richmond, Virginia area. 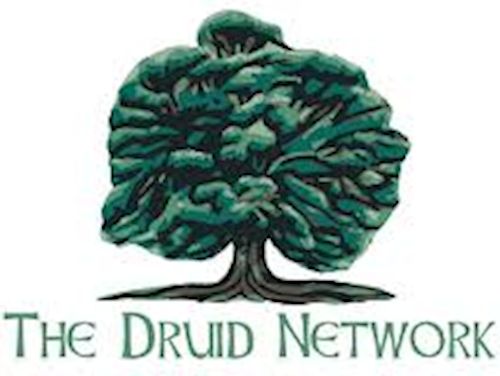 ***I JP Vanir (DDG) am a member of the Druid Network as well as the Druid Order of North America...